Greg Willson, pastor of church plant, Redeemer Church Manchester, talks with us about how MoonClerk has helped his church grow from zero recurring donors to 51 in under 6 months. 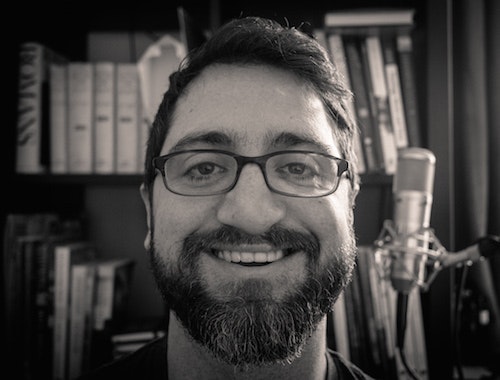 Can you tell us a little about your church?

Redeemer is a church in Chorlton, a neighborhood in south Manchester. Our vision is to join God as he brings new life into our community, on the individual, family, and institutional levels. The worst enemy to a community like this is ourselves! Broken people create broken systems. We believe Jesus rescues us from ourselves and frees us to live generous lives that bless others.

What are your day-to-day responsibilities?

We are starting a new church (called a “church plant” in church-speak). Or “startup church” in entrepreneur-speak. I’m the only employee so I basically have my hand in everything. I preach, lead our small group during the week in the Bible and prayer, meet one-on-one with people to help them grow, talk to people about how Jesus and the Bible interact with their daily worries and problems, to more behind-the-scenes things like designing the website, answering emails (all the emails!), running social media, and, of course, fundraising, which could be a complete job in itself.

How did your church get started?

Redeemer came to be because we saw a need in our city of Manchester. The general numbers point to about 2% of people going to any kind of church. Manchester is a big city – about the population of Chicago. It’s an amazing city and an exciting place to live. It has much to offer, but not so much in the area of Christianity. We would like to see Manchester filled with vibrant communities of faith.

What did you get involved with starting your church?

I received training in theology and practice of starting new churches, and I moved from the US to Manchester to start a new church here. I got connected to a larger, more established church, called Grace Church Manchester, because I didn’t want to be a lone American telling other people how it should be. I know I needed to learn the culture first, see where we could fit in and come alongside others, as well as where we could start new things that would help make our city even stronger. When I moved to Manchester we were immediately drawn to Chorlton, and I believe God is doing some wonderful things here. We’re just happy to be a part of it!

What have been some key factors in your church’s growth?

Personal connections: I don’t believe you can lead a church without significant relational investment in people. That’s really what the church is anyway: people. Becoming friends and functioning like a family together has helped grow us.

External connections: We’re starting a new church, but most of us (myself included) come from a main mother church. That’s been massively helpful as we’ve been able to learn what to do and what not to do through their experiences. We’ve also connected decently well to other churches in our city, and that’s been helpful for the same reasons. There are churches and individuals in the US that we’ve been able to connect with as a church that will also help resource the first three years of our church’s finances.

Setbacks: Not the first thing you’d think of, as it’s the opposite of growth. But what we found is that though the process of getting off the ground took longer, it forged a trenches kind of camaraderie, where we were all in this together. People who were interested but not committed upped the ante. Because of this, there was also a built-in level of anticipation once the initial setbacks were dealt with. It felt like a win for everyone!

We use MoonClerk as the main way for people (in the US and the UK) to give to the church.

What problems did you have with your previous donation system?

Prior to MoonClerk, we used a popular system that other charities here in the UK opt for. For online payments, the system was bit of a frustration for the user. You had to go through a convoluted process to create an account, and then it wasn’t seamless to give directly after that. It was annoying and frustrating to me, and I’m the guy in charge! Giving online should be just as easy, if not easier, than giving cash. The previous system put too many boundaries between what the donor wanted to do and actually being able to do it.

How did these problems affect your church?

I found that people were reluctant to set up recurring giving plans, which is simultaneously what people wanted to do and what we wanted them to do. Because the system was such a frustration to set up, people either gave one-time gifts and were often inconsistent, or they didn’t give at all. Our church administrator even created a how-to PDF document detailing the steps to give, but it was all so confusing.

What made you decide to use MoonClerk?

1) I spent a fair bit of time researching something that could make giving easy (as it should be). It had to look nice on a computer screen, but also be functional on a phone. So ease of use along with allowing people to log in to their own plans to edit amounts or payment methods was important. MoonClerk is all very simple. It’s also easy to embed in our website (we use Squarespace).

2) Since we are a startup church, we don’t have a lot of money to work with, so it needed to be affordable.

3) We also needed to be able to get usable reports to track our project giving, as well as keep our financials above-board as a charity.

MoonClerk hit all three of these targets on the nose.

What was your experience when switching and getting started with MoonClerk?

It was quite easy and everyone seemed to get it without me having to explain it. Even with other people in the US who had to switch, it has been easy. In our previous system, if there was a problem with a credit card or someone’s billing address, they couldn’t adjust it themselves, so I was often having to email people and do it manually myself. So, MoonClerk’s system has saved Redeemer time as well, which is great.

I like that MoonClerk helps people do what they already want to do: give to our mission as a church. That, by itself, should be an easy thing to find, but it’s not!

How has MoonClerk improved or helped your church giving?

Since we were starting from scratch, it has helped immensely! In September 2017 we had 0 recurring plans, but with MoonClerk, by February 2018 we had 51 recurring plans created.

MoonClerk has helped us take advantage of opportunities as well. People who send me a text asking how to give monthly can get a text back from me to our giving page on our site. From their phone, they can set everything up, no hassle, no friction. If I had to give them a 23 step process that included going to their laptop and sending carrier pigeons to London they would either wait longer to set up a plan (and we’d lose some gifts) or they wouldn’t set one up at all.

Any advice for others church planters?

If you are starting a new church, giving is an area you have to think about. Online recurring gifts are the best way to go, not just for your church, but it’s also the main way people would like to give. But you’re a pastor, you don’t want to spend all of your time with financial stuff, sorting out problems and updating spreadsheets. Money is an important area, but it’s not the most important. Find something that works well, does what your donors want to do, and helps save you time. MoonClerk has been that for us, and it doesn’t hurt that it’s also affordable. 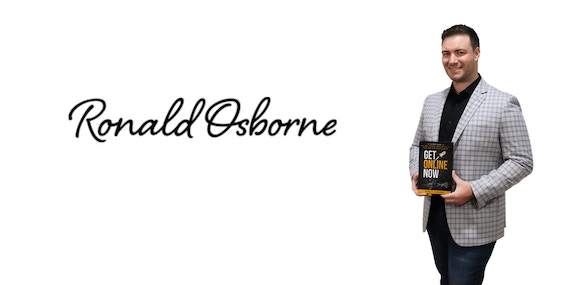 How Ronald Osborne’s Business Improved By Switching To MoonClerk 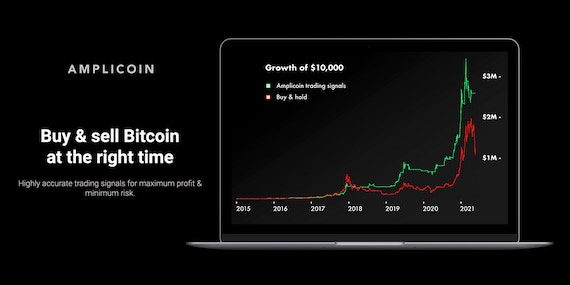 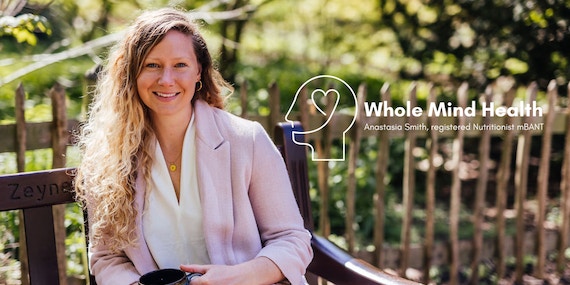